About John Taylor Attorney at law

Serving with Experience of Over 20 Years!

John Taylor graduated from The University of Minnesota Law School in 1992. Since then he has been serving the state of Alabama in different positions and is trusted and well respected by many.

From 1993-1994, John Taylor served as an attorney for the Legal Services Corporation of Alabama dealing with civil issues in small claims, district, and circuit court. Next, he started playing with the big dogs prosecuting state felony and misdemeanor cases for the Madison County DA’s Office.

In 1995, Taylor was elected as the first black Judge serving Madison County, Alabama in the City of Huntsville Municipal Court. John Taylor has also acted as an Adjunct professor for Alabama A&M University, served on counsel with The Cochran Law Firm and currently represents on counsel for John E. Mays Law Firm acting as co-chair on capital murder litigation.

Now, running his own firm dealing with many different legal issues across the board, John Taylor is a lawyer you can trust with any case you may bring to him. From family law to felony cases, John Taylor is the man to call.

“Strategy without tactics is the slowest route to victory. Tactics without strategy is the noise before defeat.” 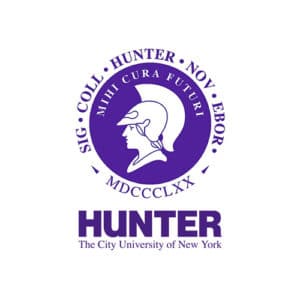 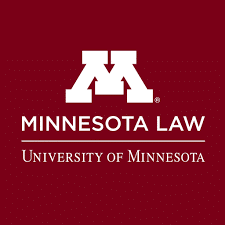 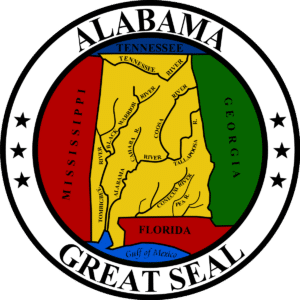 Committed to helping our clients succeed